In 1845, Pastor Pere Megret of St. Mary Magdalen in Abbeville, Louisiana, wrote the Bishop of Louisiana requesting religious teachers for the parish children. At that time, four Sisters of Mount Carmel left New Orleans to establish a mission in Vermilionville. In 1846, the Convent All Grace was opened for the girls of the parish. The Convent was known later as Mount Carmel Convent. In 1880, Mount Carmel graduated its first class with only two students. Father William Teurlings, pastor of St. John’s Cathedral, established a school for the boys of the parish.

The Cathedral School opened Monday, September 15, 1919 with 170 boys in grades 3 – 8. Four years later, in 1923, Cathedral School listed eleven students in its first graduating class. These early years were marked by rapid growth, as both schools, Mount Carmel and Cathedral, expanded to include eleven grades. Both high schools received accreditation from the State Board of Education in 1925. In 1926, Cathedral established its first football team, and in 1933, the first band in the parish was formed. By 1948, both schools had changed from eleven to twelve grades. High standards forced consolidation. In 1967, Mount Carmel High School and Cathedral High School consolidated to form Cathedral-Carmel High School. The new co-educational school retained its split campuses. In 1982, the Sisters of Mount Carmel sold their property and relocated grades KG – 6 to the newly remodeled Cathedral campus on St. John Street and this formed Cathedral-Carmel School with grades KG – 8. Also, within that same year, St. Thomas More High School opened their doors and grades 9 – 12 relocated allowing for the first STM graduating Class of 1983.

The consolidation of the two schools, Cathedral and Mount Carmel, was extremely beneficial. Along with the new Cathedral-Carmel spirit, a heightened desire for preservation of this institution was ignited. Everyone was aware of the cost of private education. There was renewed evidence for the need to preserve private, Catholic education, particularly an education of a proven high moral and educational caliber. The obvious result was to establish a permanent organization which was equipped to provide the perpetuation of Cathedral-Carmel. The Cathedral-Carmel Foundation was established as a non-profit 501c3 in the spring of 1969, “for benevolent, charitable, scientific, and educational purposes…to promote social, moral, educational, and material welfare of the school.”

Today, Cathedral-Carmel School is a unique and effective combination of two Catholic schools and is the oldest school in Lafayette. On average, CCS welcomes 780 students in grades PreK – 8. The faculty and staff are distinguished with masters and masters-plus certification and are committed to teaching Christ Centered Students. In the daily operation of CCS, they incorporate the principles of our founders, St. John Baptist de la Salle, upon whom our school’s philosophy is based – “to teach minds and touch hearts.” They also strive to emulate the virtues of Mother Therese Chevrel, who calls us to “love one another…uphold one another.”

CCS is accredited by Louisiana State Department of Education, Southern Association of Colleges and Schools, National Catholic Educational Association, and has been recognized as a National School of Excellence. CCS students are offered a variety of opportunities in electives, fine arts, athletics, technology, and religious activities. Cathedral-Carmel is one of the few Catholic schools in Lafayette that offers a REC Program (Resources for Exceptional Children) which services children with special needs in a self-contained classroom environment, with the opportunity for inclusion throughout the day. Depending upon their cognitive ability, these students are integrated into the regular curriculum and school community as much as possible. CCS continues to focus on the needs of the student body by improving the aging physical facility. In recent years, the fundraising efforts of the Cathedral-Carmel Foundation, Parent Booster Association, and private donors have allowed the school to complete major capital improvements on campus. CCS also continues to provide students and faculty with the equipment and training needed for cutting-edge technology and professional development. We have been fortunate to purchase and install Promethean Boards in all classrooms grades PreK – 8, in REC classrooms, and in the elementary and middle school computer labs.

As we implement our completed 20/20 Vision Plan, we are committed to the following areas of focus: Catholic Formation, Academics, Administration and Finance, Development and Marketing, Technology, Fine Arts, Athletics, and Facilities to assure future growth and vitality. We have positioned Cathedral-Carmel to build on its tradition of excellence, while addressing the challenges of the future. The mission of Cathedral-Carmel School remains to “teach our students Roman Catholic values in an environment of academic excellence” so that our school community remains focused on developing Christ Centered Students.
Read more About CCS 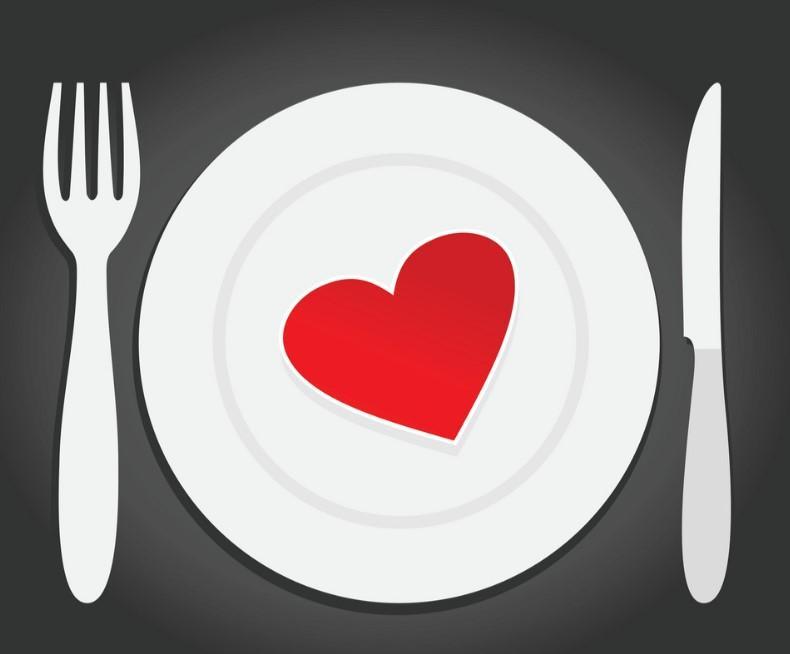 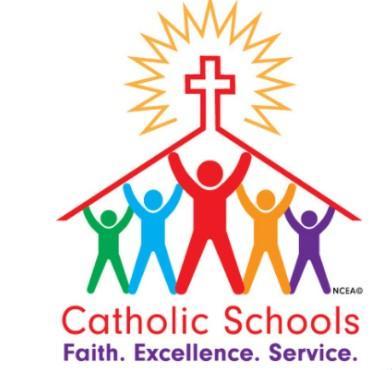 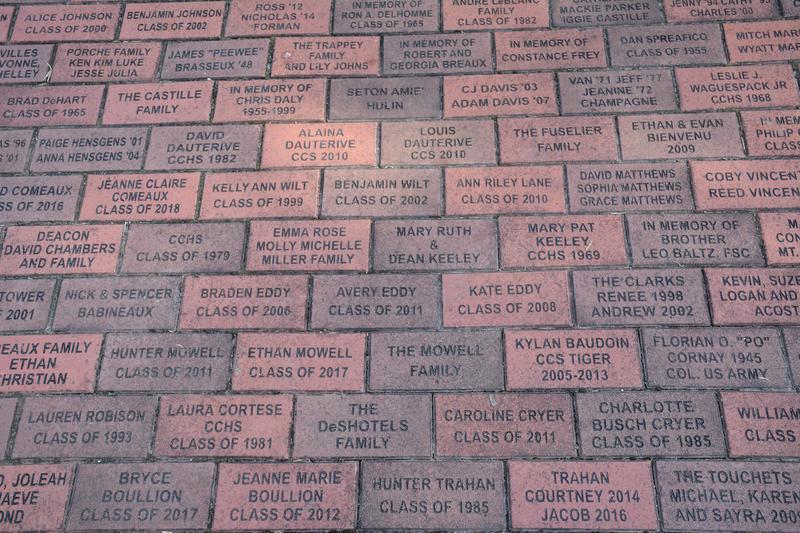 A Gift that will Last FOREVER!

Buy a Brick
Show All News